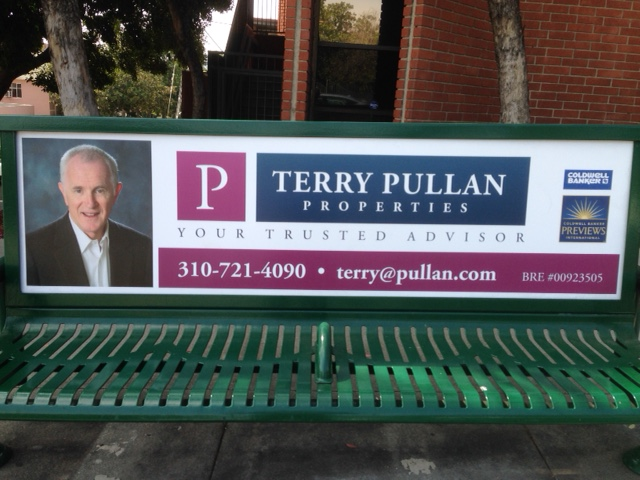 In 1995, Fox & Carskadon was sold to Coldwell Banker where Terry was responsible for developing the first coldwellbanker.com website. In 1996 Terry founded Genstar Media as one of the first companies to design personal websites for the real estate industry.

Terry lives in Rancho Park where he has immersed himself as an active volunteer in the community. He has been a leader for many years at Temple Isaiah, served as president of the Westwood Charter School Booster Club, a founding member of the Westwood Neighborhood Council and a member of the Hebrew Union College Board of Overseers.

Terry and his wife, Andrea, have two daughters, Lara and Sasha.

Thank you for your recommendation!

Your feedback is very much appreciated. 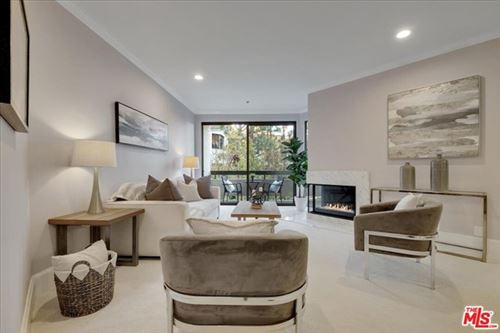 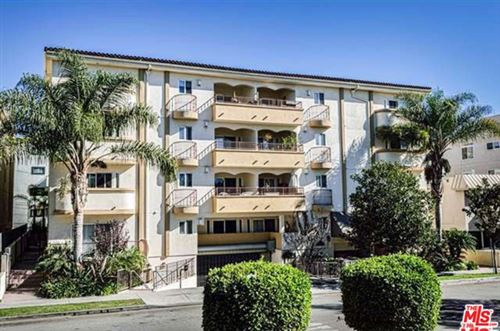 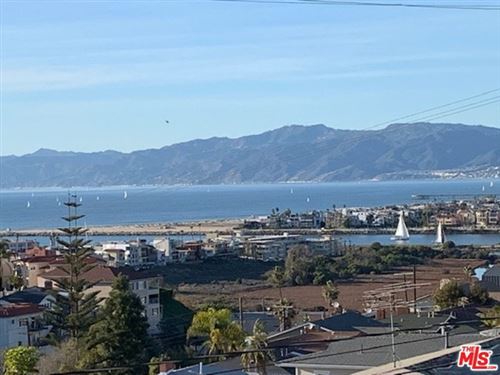